So far, I have been two times to Taiwan. The first trip was an extended trip where I travelled the whole island. Once outside of Taipei, the communication was reduced to the google translate function.

One of the funny moments was at one of the train stations, where I wanted to buy train tickets. We were a bunch of people that needed a ticket. I was telling the lady that I need 6 tickets – of course I did this in English. I also showed her with my fingers how many I need. I raised one hand and the index finger of my second hand to point out that I need six tickets.

I found out that the way people in Taiwan count, is a little different than the way I count. I have received fifteen (15) train tickets and not my expected six (6)…
I can only imagine that raising the index finger means ten and the full hand indicates an additional five. 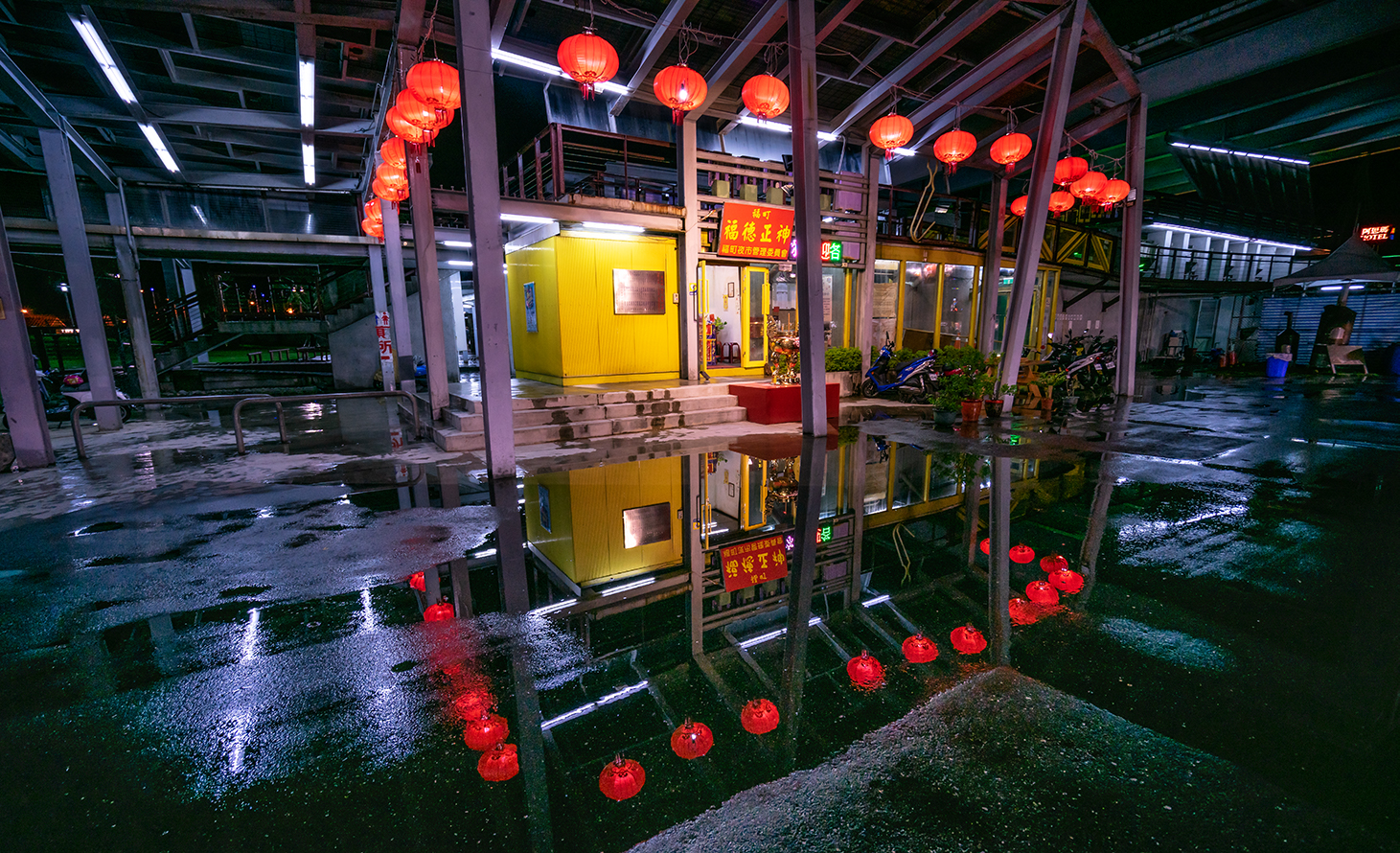 Sometimes, it is not allowed to take photographs on a tripod. Like in train stations, museums, malls etc. Instead of buying a small tripod or trying to balance the camera with the wallet, I buy a pack of rice and poor this into a fabric bag. This makes it very easy to put the camera onto almost any kind surface. I also put the camera on self-timer so the camera will not be moved or touched during the shutter release.