When flying back from Japan, I was stuck in Düsseldorf due to technical problems of the aircraft.

Maybe you ask yourself why I was flying from Japan to Zürich thru Düsseldorf in Germany instead of taking the direct one into Zürich? The answer is pretty simple: For less money I was able to fly economy plus – and this was a pretty good deal! I loved the bigger seats!

I was waiting at the airport for about 5 hours before they announced the technical difficulties of the aircraft. First, the announcement said delayed, then after about one more hour they switched it to cancelled.

It is made from a single RAW file. Actually, I just wanted to test it out but then decided to go with it for the blog. The upper left corner shows a little bit of the details I brought back using Photomatix Pro. 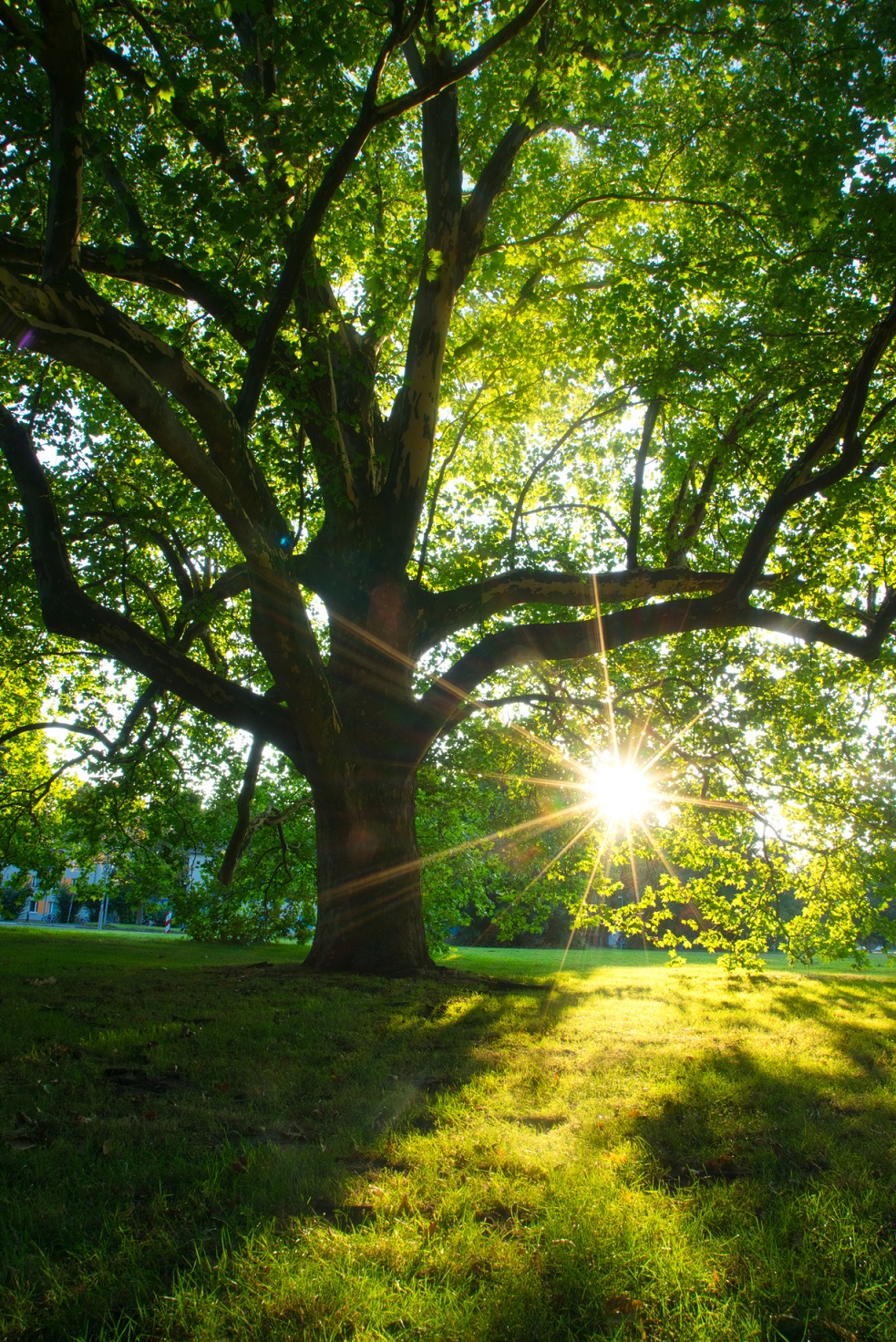 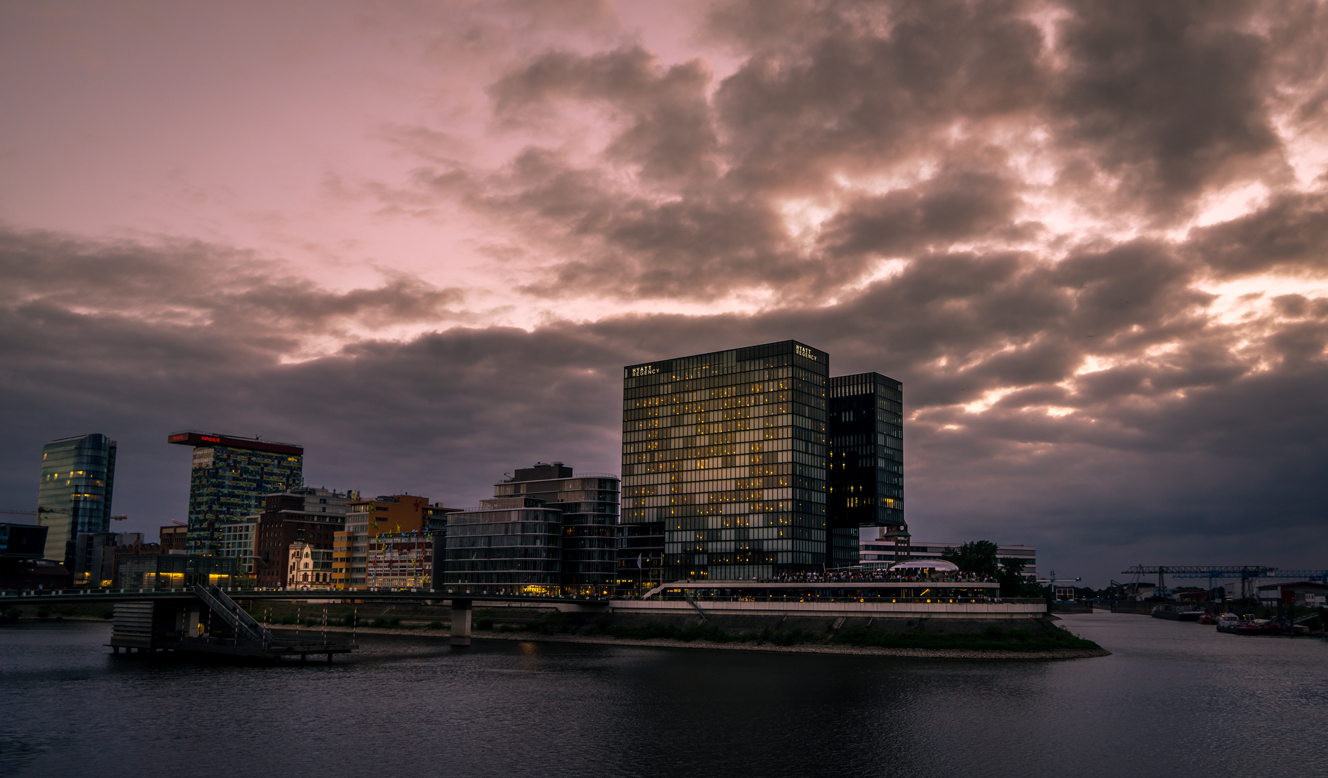 Düsseldorf and the Medienhafen
29. June 2017